The Middelheim Museum comprises an impressive 30-hectare park and exhibition space. Over the years, the exhibition concept was redeveloped, works were rearranged and the park itself expanded with several new zones.

To the west and east of this old section of the park are two areas that were added onto it. The landscape architect Michel Desvigne designed a simple, sleek pattern for the expansion on the west side along Beukenlaan, which was planted with 1,500 ornamental apple trees. The museum gathered all its metal, painted sculptures from the Sixties and Seventies in this section, as well as the open-air storage, where you can see sculptures that need restoration or which are waiting to be moved to a new location in the park or in the city.

The expansion to the east of the park, along Lindendreef, is a laboratory at the crossroads between sculpture and architecture. A new “Artist’s entrance” was created by John Körmeling and paths built in accordance with a plan designed by the Belgian architect/artist Luc Deleu. The museum also added a number of monumental artworks to this section, which lend this new park section more structure. You can also see a collection pavilion and a multipurpose space – or “Franchise Unit” – by the Dutch artist Joep Van Lieshout.

The formal Hortiflora garden is located to the west of Middelheim. This former flower garden of the Nachtegalen Park was incorporated in the Middelheim Museum in 2012. The garden has a dual structure. A green belt encircles a large, open space where the sun has free rein. Visitors can enjoy the large expanse of this section of the park. The garden design itself is simple and formal. The atmosphere in the parks complex is unique, and different from the other sections of the Middelheim Museum.  This area is reserved for temporary exhibitions. To this end, the Belgian architects Robbrecht and Daem designed the Het Huis exhibition pavilion.

Peeking at the neighbors 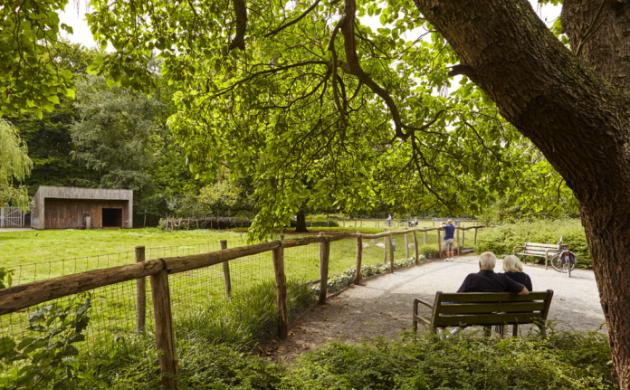 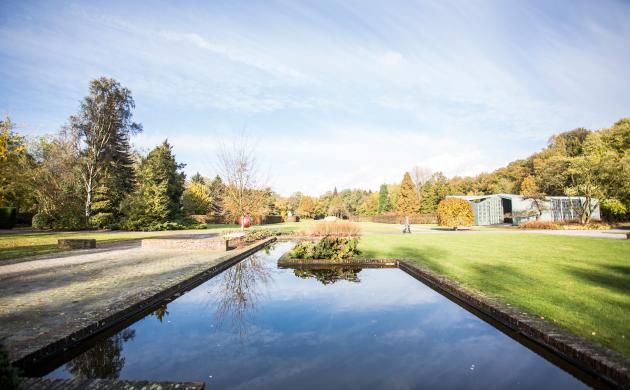 The story of an exceptional place, the museum and its collection. 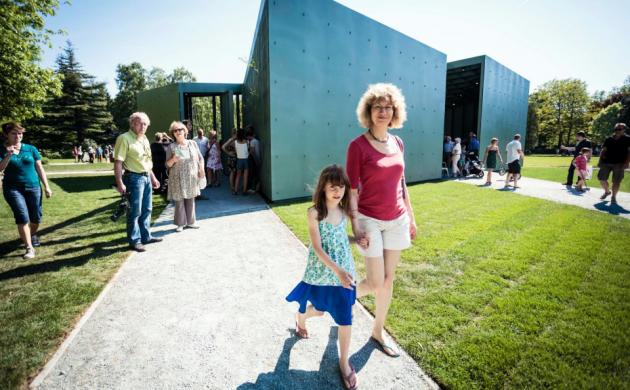 A serene exhibition concept which knows how to seamlessly weave architecture art and nature together.

Renaat Braem designed a pavilion as well as an exceptional architectural gem.