In the new collection pavilion, the different meanings and values of artworks are central. For this reason, Middelheim Museum does not present a single perspective or “truth,” but shows a surprising selection of artworks that are worth discovering for various reasons.

The artwork: collector of meanings and values

The artist is the first to give meaning and value to a work, but depending on perspective, context and time, many more are added. Middelheim Museum sees collecting, unlocking and further developing this multitude of meanings and values as an important task. It sets great store by polyphony, in which the public also determines the significance and importance of the collection.

This is why the choice of works in the collection pavilion was not made by a single individual or within a single theme: the museum invited a panel of people with different backgrounds to make the selection. This “collection parliament” represented the perspective of Middelheim Museum’s various stakeholders, including the public and artists.

Different values: more than just an art-historical point of view

The parliament selected works of art on the basis of international valuation criteria, which help to understand the various reasons why a work of art can be significant. As a result, there are both obvious masterpieces such as Alberto Giacometti’s Femme de Venise II (1956-57) and unexpected discoveries.

All works of art were valued according to seven criteria. 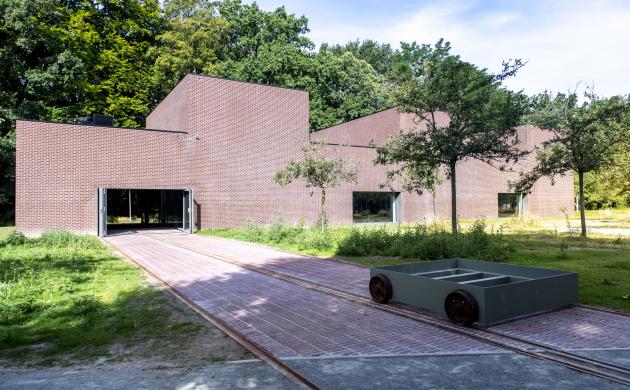 In the new collection pavilion, you can (re)discover hidden works of art from the collection of Middelheim Museum.