The Middelheim Museum is working on diversifying its outreach programme even more.

Many people have already found their way to the Middelheim Museum, which is free. And yet the museum is striving to reach an even more diverse audience. We also want to involve groups that are less familiar with culture in the museum, including, for example, the people living in the Antwerpen-Kiel, Wilrijk and Berchem neighbourhoods and certain educational orientations.

“Our society is constantly shifting: new borders and new migrations, technological innovations, new economic developments and sometimes we are overtaken by each other, as we each strive to tackle our own challenges and achieve our own goals. Sometimes we tend to focus too much on our own specialisation, on our own world However, it is important that a number of people assume their responsibility at precisely this instant, launching initiatives that allow neighbourhood residents to establish a relationship with their surroundings. This should ensure that public space is considered as a meeting place again.”

The Middelheim Museum always strives to be an open house that presents approachable art of high level quality. In recent years, the museum has extended its activities to other locations, among others in public space, where it wishes to create, explain and make qualitative art more approachable.

In the margin of the “Bij-Buuren op het Kiel” community project, the museum developed a mission, vision, strategy and method (see pdf below). After the project concluded, the museum’s outreach programme assumed the coordinating and arbitrating tasks of the project assistant. In a first phase, the museum developed simple initiatives for visitors with fewer cultural skills, providing guidance as they visited the museum for the first time with guided visits in the museum and in the Kiel district for the locals, organised together with the project partners. Thanks to the overarching system (established by the outreach policy service) of discount admission fees for Antwerp welfare organisations and the public social welfare centre, the museum can apply the experiences it acquired on a broader scale, throughout Antwerp. 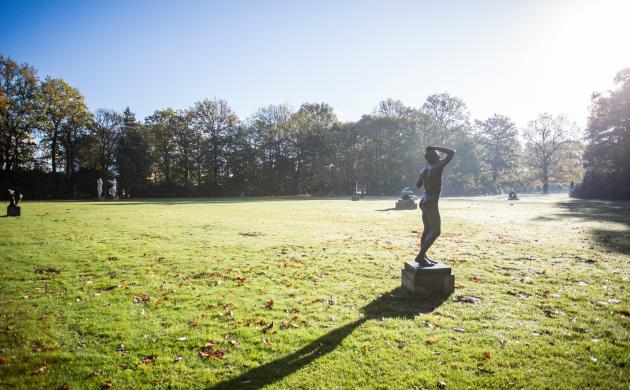 Read more about the museum’s mission. 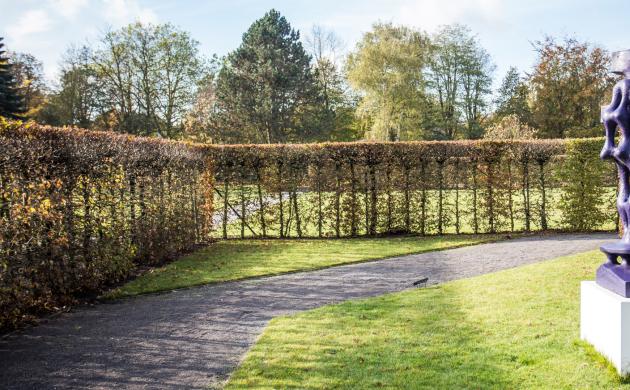